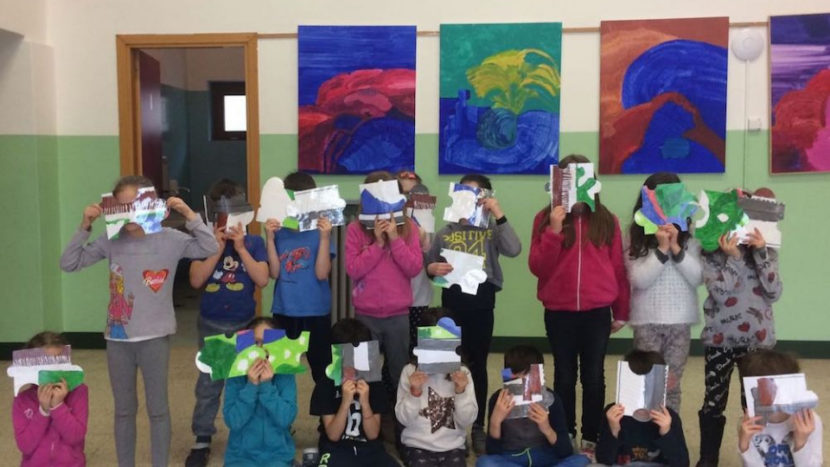 Wikimania was, among many other things, an exercise in imagining the future, which demonstrated that even a small village can be a key player, produce great things and contribute to world knowledge – the knowledge provided in the pages of Wikipedia.

The complexity of organizing this event meant that the whole Esino community had to be involved (and not only: no fewer than 37 local councils contributed to the project, to various degrees). Together we needed to deal with the logistic issues, something that was only possible by re-thinking the village’s resources: in this way the beds still needed were found in private homes, and the conference halls by adapting and equipping existing facilities, such as the sports centre. This stretch of the collective imagination to solve concrete problems gave the Esinese community the confidence to change their own reality and to shape their future development in new and exciting ways.

Another important component that characterised the four years of the project (2014-2018) was the decision to provide training courses that were attended by no fewer than 1300 students and 80 trainees. Thanks to these Wikicourses, we were able to considerably enrich the description of the Grigne area on Wikipedia, in various languages, as well as on Wikimedia Commons, where no fewer than two thousand photos were loaded, with open licence.

Children too learned to contribute to the knowledge of the world: Esino’s primary school pupils (in the photo taken by their teacher Micol Rota), for example, produced a page on the Museo delle Grigne on Vikidia, the free encyclopedia written and dedicated to children that is inspired by Wikipedia.

This pathway features in the museum, inviting visitors to reflect on the future of Esino and of the world, using Scribit, a small robot that writes and deletes on the walls. Scribit has been designed by CRA-Carlo Ratti e Associati, in partnership with Makr Shakr.