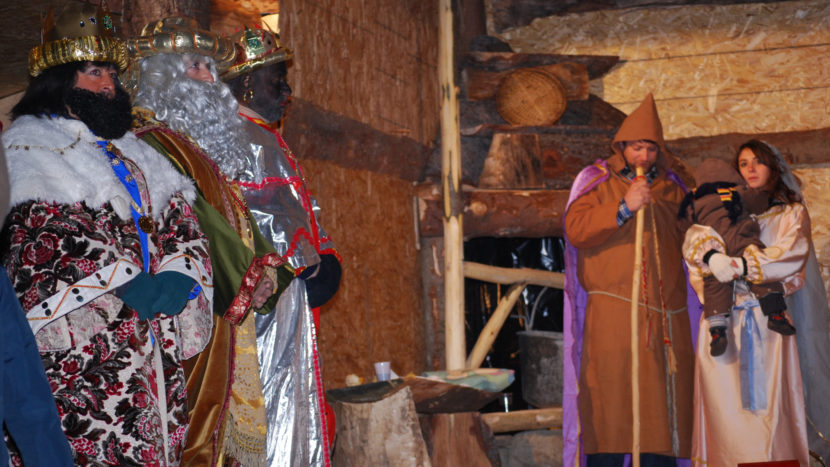 The Ecomuseo consists of the communities, the institutions and the rich history past and present of the Grigne mountains. At the centre of the Ecomuseo there is the relationship between the people and the mountains that characterise this area.

The heritage of the Ecomuseo delle Grigne

History of the Ecomuseo delle Grigne

The Ecomuseo delle Grigne was created in 2008 in an agreement between the Comune di Esino Lario and the Associazione Amici del Museo delle Grigne Onlus. In 2008, in order to constitute the Ecomuseo, referente dell’ecomuseo Cristina Perillo was nominated as its reference person and a survey was launched of the activities that have contributed to conserving, enhancing and interpreting the local heritage since 2006 (2006, 2007 and in detail 2008). It is clear that the local community, via its numerous associations and groups has been busy promoting our local heritage and safeguarding it. In 2009 these associations, groups and local businesses formalised their membership of the Ecomuseo and its programme took on a more precise framework. It was in fact in 2009 that the Ecomuseo delle Grigne was recognised by the Regione Lombardia. Numerous projects were already underway and to facilitate the sustainability of the Ecomuseo the attività del 2009 were integrated into projects underway, among which was Vestire i paesaggi. In organising its development, it was decided to focus the attention of the Ecomuseo on its most privileged beneficiaries, namely children. The Ecomuseo thus launched the Ecomuseo delle Grigne a misura di bambino project which – before it had even begun – received the Premio della Famiglia Lavoro della Regione Lombardia e di ALTIS – Alta Scuola Impresa e Società, Università Cattolica del Sacro Cuore di Milano.

In the photo, the nativity play of Esino Lario, part of the immaterial cultural heritage of the Ecomuseo delle Grigne (Manuela85 / Wikimedia Commons)

We use cookies to ensure that we give you the best experience on our website. If you continue to use this site we will assume that you are happy with it.OkPrivacy policy